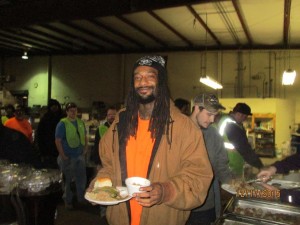 You’d be hard-pressed to find a more fun bunch of people than the folks who work at Synergy Recycling just outside of Madison, NC. They called on Short Sugar’s to take care of catering their annual Christmas party in December, and we all had a blast.

We set up the serving line in the warehouse – of course there was barbecue, and also chicken and roasted red potatoes, succulent asparagus spears, baked beans and cobblers for dessert. Some of the staff jumped in to help the line move along… you’ll see Dawn Jones in one of the pictures. (Thanks Dawn!)

The party went on for several hours, with folks eating and talking and joking and laughing. You can tell from the pictures that these guys are used to working hard, and they take their fun seriously. 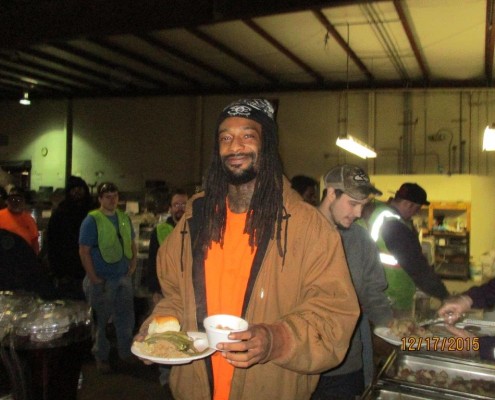 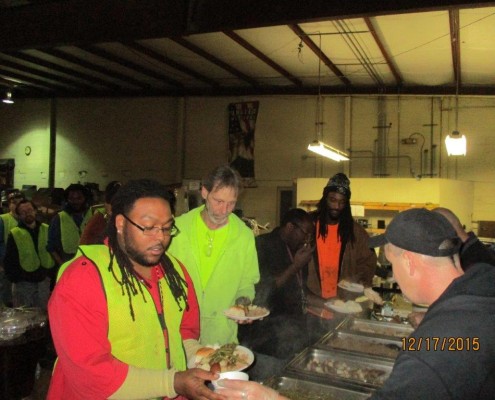 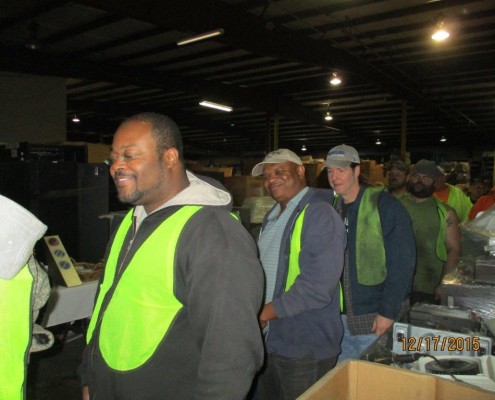 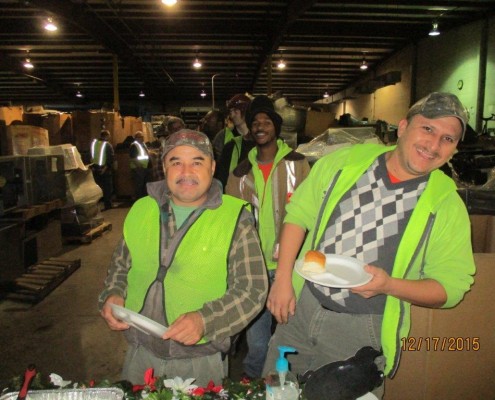 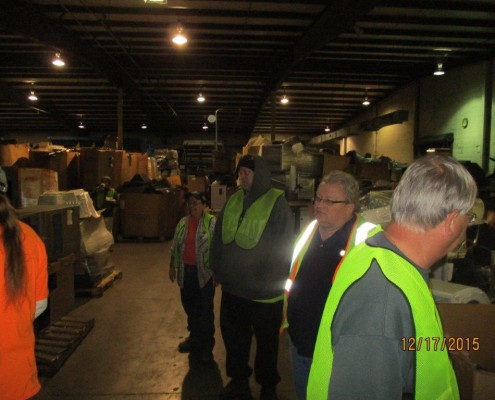 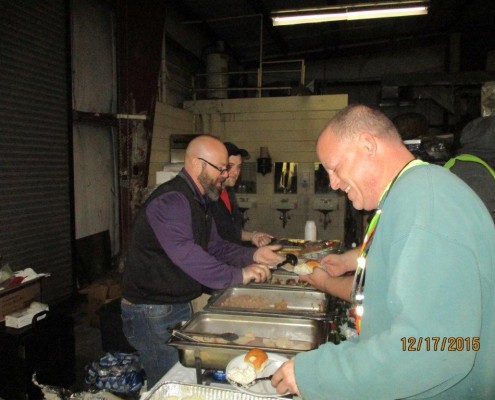 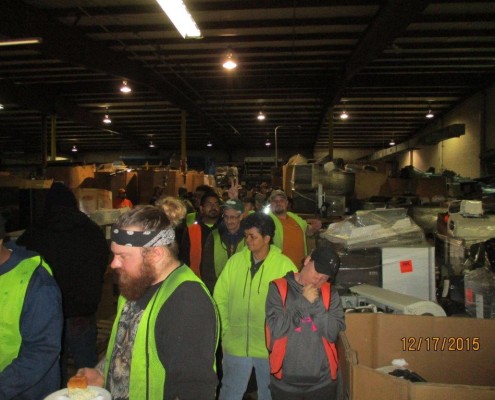 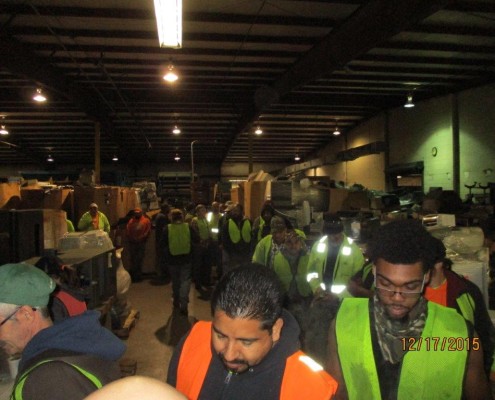 This was some of the most fun we’ve had in months, and we really appreciate the hard-working folks at Synergy. We’re looking forward to coming back next year! 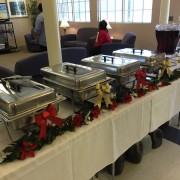